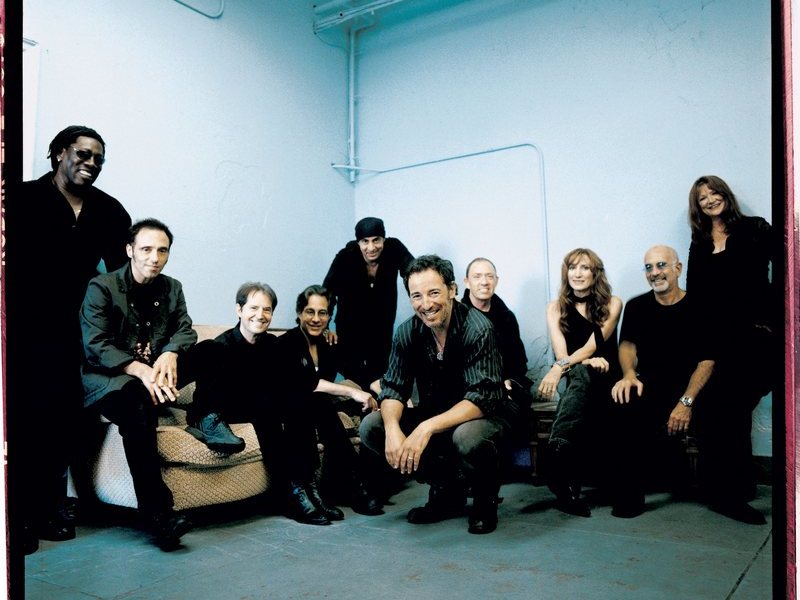 Report: Springsteen Not Touring With The E Street Band This Year

During an appearance on Sirius XM’s E Street Radio channel, Steve Van Zandt made it clear that the plans on E Street seem to have changed, saying, "Let’s just say I thought I was going to be busier than I am. So at the moment, 2020 seems to have opened up."

While chatting with the USA Today Network, drummer Max Weinberg didn't mention any E Street Band activity on the books this year: "I continue to do my 'Jukebox' shows, five, six times a month, so that’s what I plan to be doing. I usually take January, February, and March off. . . and I start playing up again April 1st this year and go right through to December, that’s what I plan to be doing."

Back in June 2019, Springsteen told Italy's la Repubblica: "We will go on tour next year. I'll record with the E Street Band in the autumn and when we are done, we'll go on tour. Of course I will come to Rome, I love it."

In the fall, during his last round of press for Western Stars, "The Boss" told USA Today: "I got to get the band together in the studio, which hopefully we’ll do before the year is out, and you start to make some music and we see what we have, and when we have something we look for places to play that music, and that’s how an E Street Band tour is put together."

Guitarist Nils Lofgren told us that he never speculates about E Street Band road work until a tour's been mapped out and officially announced: ["Bruce is as intimately aware of the greatness of this band as anyone on the planet and realizes that it spreads a lot of goodwill and joy among people in a time in our history where it's sorely needed globally. So, I'm sure he takes it very seriously — but, again; what that means in the future I don't know, you're asking the wrong guy. It says to me, when you buy a ticket to a show, I'll be there to play it if it involves the E Street Band."] SOUNDCUE (:28 OC: . . . E Street Band)