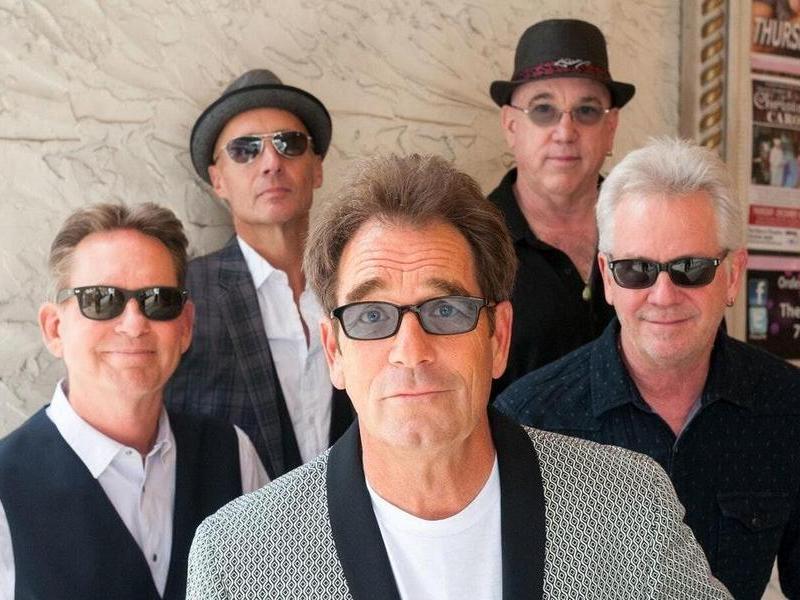 Huey Lewis & The News are back today (February 14th) with their first new album in a decade, titled Weather. The album, which is the News' 10th studio set, was mixed by the legendary Bob Clearmountain and marks the band's first new studio set since 2010's covers collection Soulsville. The group's last collection of original material was released way back in 2001 on the critically acclaimed Plan B. album.

Weather is released in the wake of Huey Lewis losing a substantial amount of his hearing after contracting Meniere’s disease. In 2018, Lewis said in a message to fans, "Although I can still hear a little, one on one, and on the phone, I can’t hear music well enough to sing. The lower frequencies distort violently making it impossible to find pitch." Lewis appeared onstage briefly last October.

Huey Lewis has had his moments dealing with the horrific hearing issues he's been facing. He's dealt with the problem head on, seeking help at both the Stanford Ear Institute and the Mayo Clinic, and utilizes Bluetooth hearing aids. He currently ranks his abilities on a one to ten scale that varies from day-to-day: ["I hope to improve, what can I tell ya. I was a six for nine weeks. It felt so cool, I said, 'Let's book a rehearsal,' 'cause I think if I'm a six, I can maybe find a way — and I've done it a couple of times — at golf tournaments when it's just impromptu. But mind you — small bands, not a loud venue, not roaring stuff, y'know? And so, y'know, that's when I get into trouble, 'cause my hearing's bad."] SOUNDCUE (:22 OC: . . . my hearing's bad)