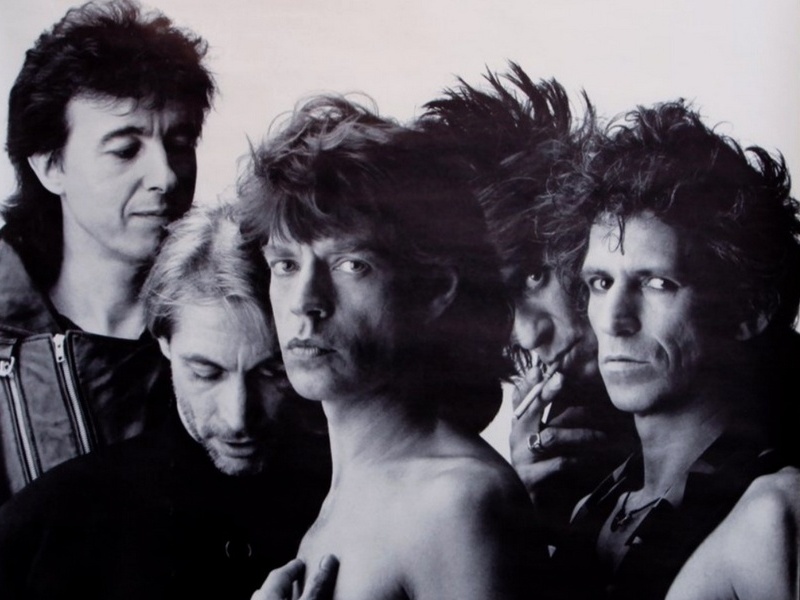 Former-Rolling Stones bassist Bill Wyman is set to put over 1,000 items of memorabilia, clothing, and instruments under the hammer this spring. The three-day "Property From Bill Wyman And His Rolling Stones Archive" sale via Juliens Auctions, will take place on May 29th, 30th, and 31st live in Beverly Hills and online at juliensauctions.com. A portion of the items will be on display in Los Angeles prior to the bidding.

According to the announcement, "(The) auction will feature at the centerpiece over 1,000 lots selected from Wyman’s renowned and vast archive. The archive contains not only an unprecedented collection of his instruments, stage worn ensembles, awards, personal items and artifacts collected during his illustrious three-decade career as a founding member and bassist of the World’s Greatest Rock Band, the Rolling Stones, but also important instruments and artifacts from his ongoing solo career."

Among the legendary instruments set for auction is Wyman's signature 1965 Vox 'Wyman Bass' model Teardrop bass; the 1969 Fender Mustang Bass used during the Stones triumphant 1969 North American tour; his 1974 Dan Armstrong Prototype most famously used in the 1981 "Start Me Up" video; and Brian Jones' gold top Les Paul guitar used during his last performance with the band in December 1968 during the taping of The Rock And Roll Circus.

Noted Stones historian Bill German explained the back story on Bill Wyman's 1991 departure from the band: ["He does the Steel Wheels tour in 1989 in the U.S. and then that continues on to Europe, where they call it the Urban Jungle tour in 1990. And after that, Bill feels, 'Y'know, we've done it. That's it, this is as good as it possibly could get.' I think Bill wanted the Stones to all retire with him. And when they wouldn't, he realized he had to leave. But, he didn't wanna fly anymore, he really didn't wanna be part of the band anymore, he got tired of a lot of the politics in the business, y'know? And he just didn't wanna do it anymore!"] SOUNDCUE (:31 OC: . . . do it anymore)

For more information on the auction, log on to: http://bit.ly/31RIbst