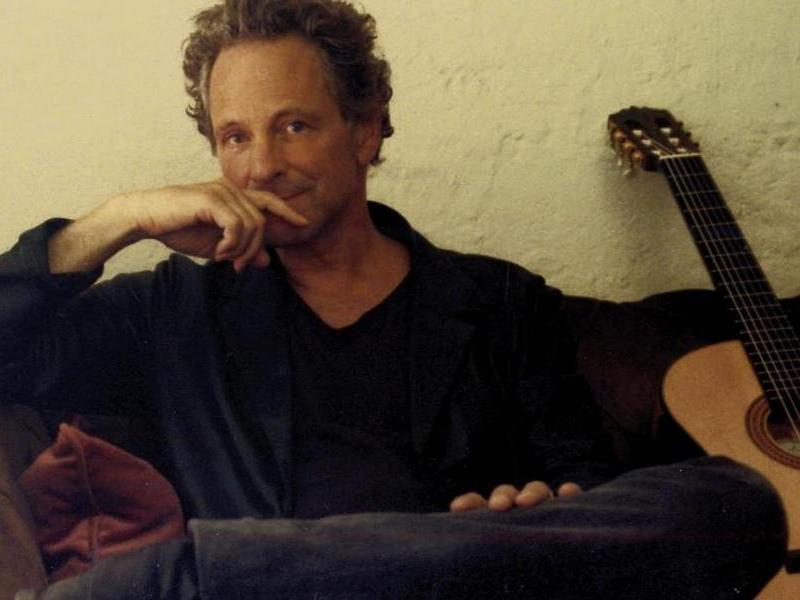 Lindsey Buckingham is back!!! The former-Fleetwood Mac leader has booked his first tour since undergoing open-heart surgery a year ago. In addition to the previously announced appearance on May 3rd at the “2020 Beale Street Music Festival,” which runs at Memphis' Tom Lee Park, Buckingham now has 11 other dates now on the books.

As it stands now, the trek kicks off on April 25th at Las Vegas' Smith Center, and wraps on May 13th at El Cajon, California Magnolia's Performing Arts Center. Along the way, Buckingham will also play shows in Colorado, Missouri, Georgia, Tennessee, Alabama, Kansas, Oklahoma, and Arizona.

Lindsey Buckingham's recent heart surgery is said to have resulted in vocal cord damage — which may have been due to a tracheotomy — although no details of what procedures were undertaken have been revealed. A post-op photo of him and wife Kristen was posted across Lindsey's social media platforms and showed his face and neck severely bruised.

Buckingham made his only post-op appearance back on May 18th, when he accompanied his daughter Leelee at her final high school concert, where the chorus sang Fleetwood Mac's 1975 Stevie Nicks classic “Landslide” — with Leelee taking the solo vocal.

A while back, we caught up with Lindsey Buckingham, and he admitted to us that his most recent albums provide a fuller picture of him as an artist: “The funny thing is that I made those three solo albums. . . y'know, I did two (more) kinda back-to-back, I guess it's about three or four years ago now. And now this one, which I didn't even really plan to make, but the time opened up. And so, when you kind of fill it in more, I think it is kind of easier to get an overview of it.”

Lindsey Buckingham has always tried to present a far smaller show than the bombast of Fleetwood Mac's classic concerts, and spotlights the softer side of his musical persona. That said, unlike some of his peers who are leveled after a two-hour-plus show, Buckingham admitted at the time he still felt as though he was performing at the top of his game: “A lot of the idea of (laughs) being in a rock n’ roll band and getting to be one of, sort of the people who’s been around for a while, y’know, you can manage that equation any number of ways. Y’know, it’s hard for me to sort of. . . I feel the same physically as I did 25 years ago. I think I’m mentally, somewhat in arrested (laughs) development — y’know, in a good way, I hope!”