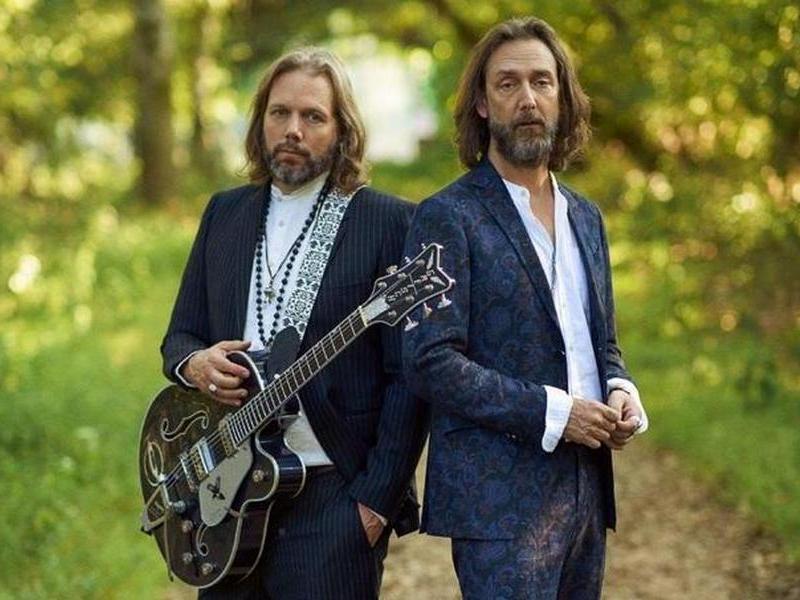 The Black Crowes have announced the “Brothers Of A Feather Tour” — a string of winter acoustic shows preceding the band's upcoming 30th anniversary summer run. Jambands.com reported the trek will open with two European gigs in London and Amsterdam, before hitting the States on February 19th at Boston's Brighton Music Hall. The tour takes its name from Chris and Rich Robinson's 2007 live acoustic DVD of the same name.

The Robinson brothers will take in stops in Philly; Atlanta; Nashville; Chicago; Austin; Denver; and Portland, Oregon before wrapping on March 6th San Francisco's 200-seat venue The Chapel. Tickets are on sale now

Chris Robinson told us that the branding of rock will always come up short when people veer towards pure and authentic music: “Y'know, I love the fact that the future means music is more like bins at the Gap — and it sounds like this, and it looks like this, so it goes in this slot. I really don't think that means very much to us, culturally.”