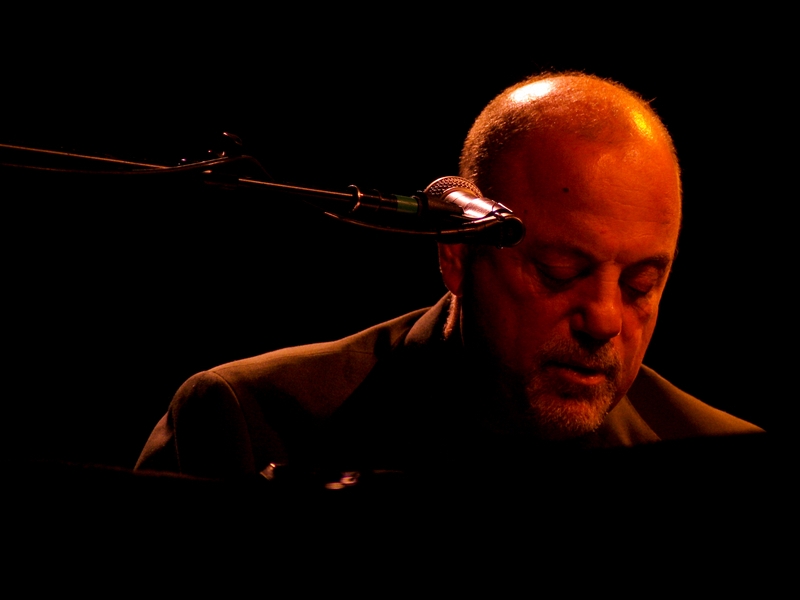 The Band and I would like to send a resounding THANK YOU to the people who continue to come to our monthly concerts at Madison Square Garden. You are the best audience in the entire world and you always inspire us to leave it all on the stage at every show there. Cheers! Billy Joel

Over the course of his career, Billy Joel has played such legendary Manhattan venues as the Bottom Line, Carnegie Hall — as well as both Yankee and Shea Stadium. Upon announcing the ongoing residency back in December 2013, he explained why Madison Square Garden stands alone in terms of prestige and history: “Growing up as a young aspiring musician in Hicksville, New York, Madison Square Garden appeared larger than life. And like many other aspiring musicians, I dreamed of playing the Garden. But it was more than that — Madison Square Garden was New York to me. It's the place where artists become stars and players become legends. I achieved my dream of playing this iconic venue. I thought it didn't get any better than that moment.”

Billy Joel's monthly MSG residency started back in 2014, with the concerts showing absolutely no signs of slowing down. He explained why his fans on Long Island, New Jersey, and Connecticut will all be needing to trek into the “Big Apple” to catch his shows for the foreseeable future: “I don't know if people understand, when you sign a residency deal with a venue, they have (an) exclusivity clause, which doesn't allow you to play in places in the geographic area within a certain distance. So, we haven't been able to play 'Jersey. Y'know, eventually the Garden's going to slow down. It has to. And when that happens, I'm a free agent. So, let's see what happens.”