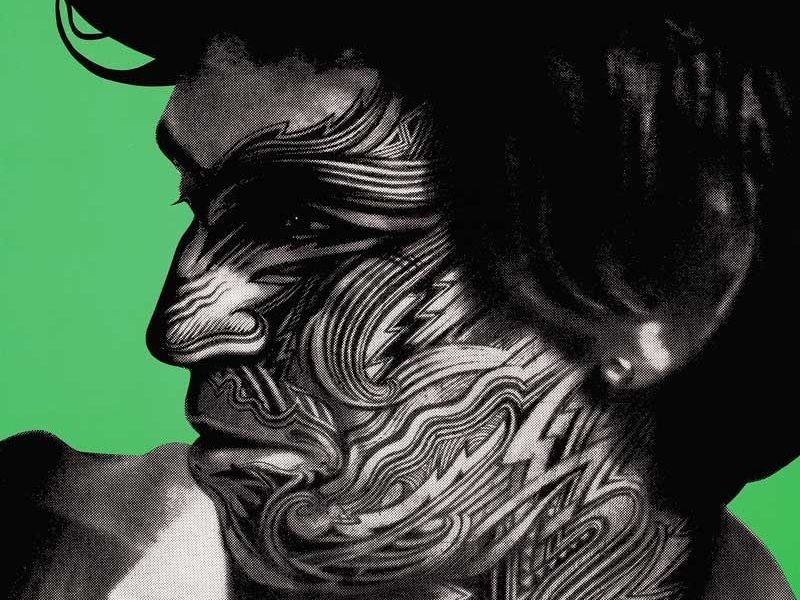 While promoting the Rolling Stones' upcoming spring and summer tour dates, Keith Richards revealed he's quit smoking. Yahoo Celebrity reported that while talking to New York City's Q104.3, the 76-year-old guitarist revealed, “I've given up smoking since October. Done that, been there.”

Richards, who recently stated he had given up alcohol, told Mojo last year that he was finding it difficult to quit smoking, admitting, “I have tried. So far, unsuccessfully. Lou Reed claimed nicotine was harder to quit than heroin. It is. Quitting heroin is like hell, but it’s a short hell. Cigarettes are just always there, and you’ve always done it. I just pick ’em up and light ’em up without thinking about it.”

Keith Richards maintains that the band's outlaw image was actually exacerbated by the establishment. He said in the late-1960's, the British cops came to realize that rock’s drug users were easy marks, and quickly pounced upon the entire scene: “Once they were aware of this and they realized that they could get something out of this. . . But, I mean, busting junkies and, y’know, busting somebody for some weed; they didn’t even know what it was. And of course it exploded, and they started to bust the Beatles — wo — y’know, it’s getting’ out of hand.”