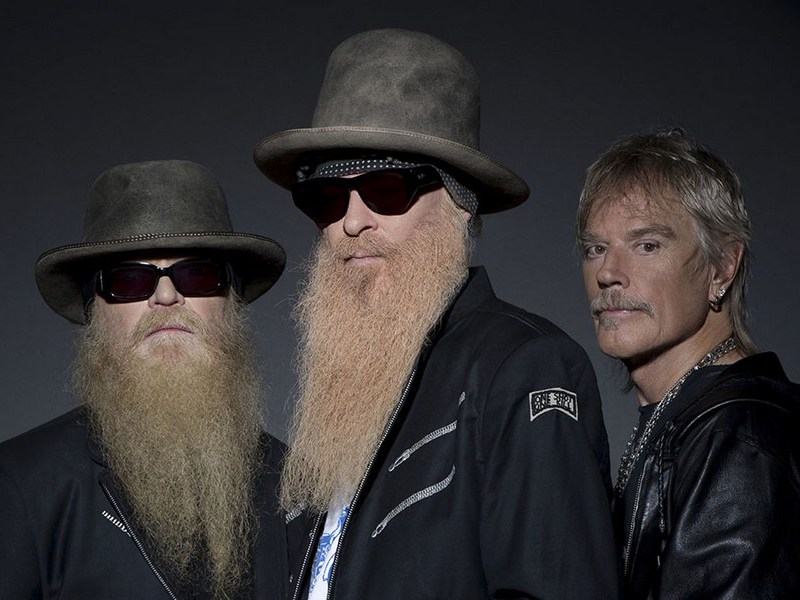 ZZ Top On The Road Through July

ZZ Top has rolled out its tour dates for the first half of 2020, with the band staying on the road through July. The band will next play on Valentine's Day (February 14th) at San Antonio, Texas' AT&T Center. The upcoming dates include a five-night Las Vegas run at The Venetian, along with a 15-show Canadian sweep featuring seven double-bills with Cheap Trick.

Guitarist Billy Gibbons told us that when writing their music, the members of ZZ Top have never forgotten where they came from musically: “Take, y'know, all the obvious influences — all the blues, and we could name Muddy Waters, and Howlin' Wolf, and Jimmy Reed, and even Rolling Stones, Cream, that whole thing — you put it all together, and you got a big handful of what we all love. 'Course, then we twisted it into something undefinable, but it still keeps us where we're real comfortable being.”