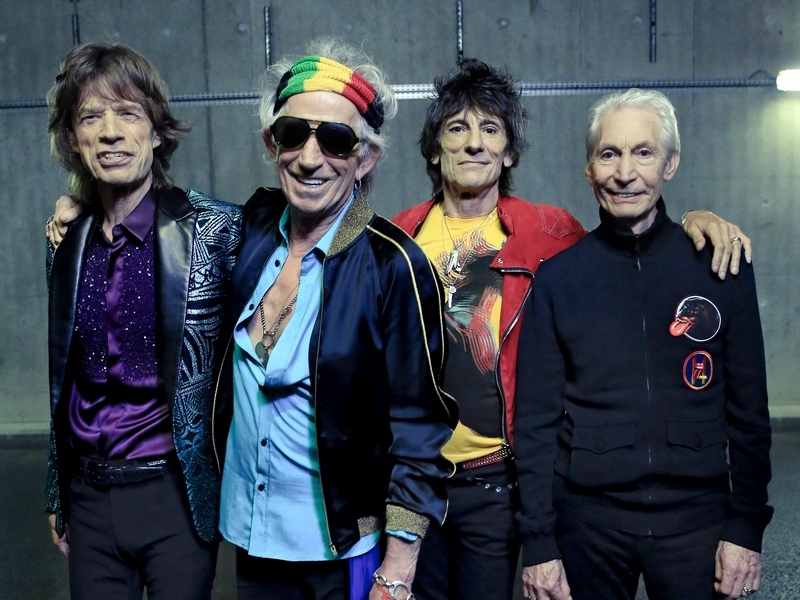 As expected, the Rolling Stones have announced a 15-city spring and summer tour. The “No Filter 2020 North American Tour” kicks off on May 8th at San Diego's SDCCU Stadium and stretches through July 9th when the band wraps things up at Atlanta's Mercedes-Benz Stadium.

Mick Jagger said in a statement: “It’s always a pleasure to return to North America and play for some of biggest and best crowds in the world!”

Keith Richards added: “We had the best time on the road last summer, and we are ready to do it again!”

Mick Jagger told us that the nightly variable of the live audience is what keeps performing a kick for him: “You never really know what's gonna happen. You never know what the audience is gonna be like, you never know how they're gonna behave, you, you expect them to do certain things, but they don't always do that, and you don't always do the same things that you've done the night before. That's what brings you into live playing, what makes live playing so interesting.”

Keith Richards explained what it actually feels like hitting the stage and cranking up the Rolling Stones machine: “It's this kaleidoscopic, sort of, mayhem. You only have — it's no two takes in that game, y'know? You're on stage, you're on, you can't stop. I think what you put it down to the incredible energy of the audience. Y'know, they overwhelmingly outnumber us, but we're the focal point.”