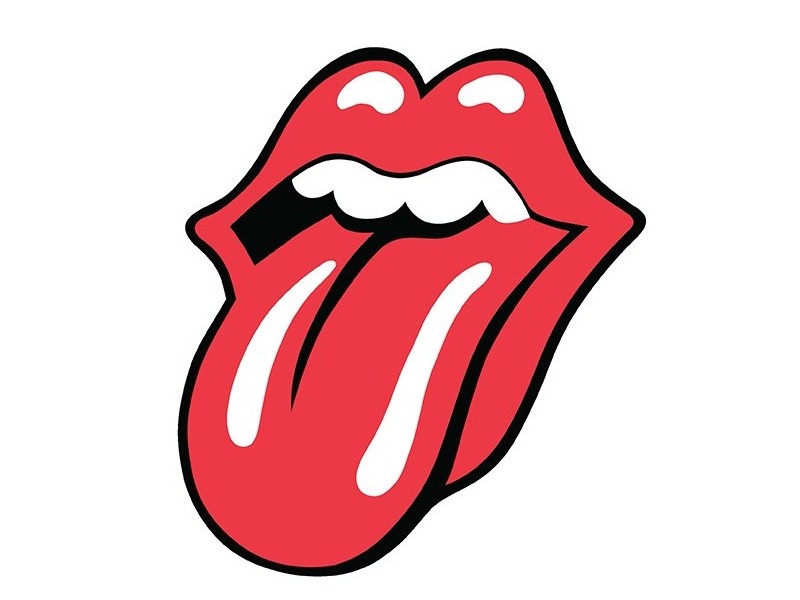 According to reports, the Rolling Stones are expected to announce their spring and summer North American leg today (February 6th). According to the Stones' fan site, IORR.org, "The tour will start in San Diego, CA early May, taking the Rolling Stones through 15 cities, including one Canadian show in Vancouver B.C., ending early-July. A total of 900,000 fans are expected to see the show this summer, mainly in large football stadiums, but also at a F1 race track in Austin."

Mick Jagger has had over-55 years experience playing every type of gig from the unannounced to the spectacle, from the club gig to the Super Bowl. He maintains that no two types of shows are alike — nor should they be: ["On later tours, I've noticed you don't want to do the same ones and if you do it tends not to work quite so well. It's hard to do. . . Y'know, you go from the Fox Theatre, Atlanta to, y'know, a 90,000-seat stadium, it's very different. And your attitude towards the audience is different. You go into the Fox Theatre doing what you do at Anaheim, it looks absolutely stupid, and you have to really pull back so the audience can see your eyes and you can see their eyes (laughs). It's a completely different feeling."] SOUNDCUE (:27 OC: . . . completely different feeling)