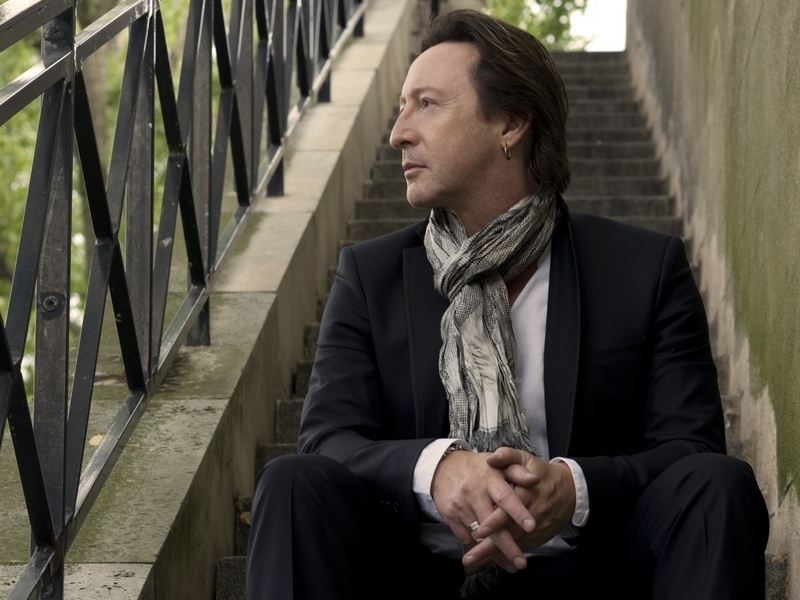 Julian Lennon discovered that a mole on top of his head was malignant. The singer-songwriter, who recently announced a new record deal with BMG, took to social media on Sunday (February 2nd) to shed light on what he's dealing with, writing in part: “A few days ago, I went to visit My dermatologist, here in L.A., when she noticed a little bump on My head, that was actually a mole, that had been there, along with a birthmark, for the last 57 years. . . But this time, it looked & felt a little different.”

He went on to say, “She urged me to have a biopsy 2 days ago, which I obliged. . . Only to learn, 24 hrs later, that it was malignant/cancerous, and that her recommendation was to get it removed immediately, which is what happened today. . . Hopefully we managed to remove all that was cancerous, but the mole is being sent off again, for a further/deeper analysis, and I’ll have those results next week.”

Amazingly, it's been 35 years since Julian Lennon broke on the scene with his late-1984 debut album, Valotte. Julian was recently pressed as to what he thinks his father, John Lennon, would make of his music: “I would hope he'd be proud of what I'm doing. It's been a a long road, and I seriously consider the art of songwriting a craft — a very serious craft that I've worked very hard to try and do as well as I possibly can. So, I think he'd see that I'm doing the best I can.”