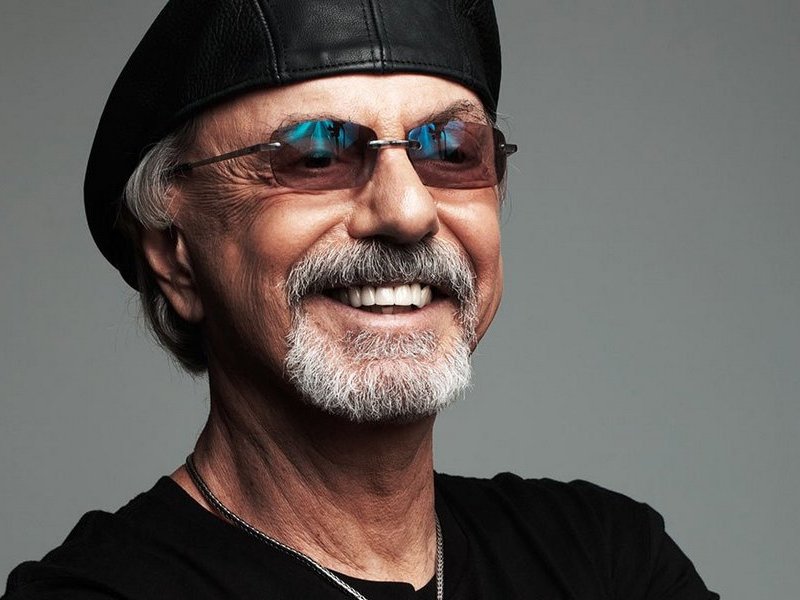 The new album serves as a follow-up to 2016's critically acclaimed, New York Is My Home. The collection, which was produced by Conan bandleader Jimmy Vivino, featured a duet with Paul Simon on the album's title track. No release date has been set for Dion And Friends.

Dion took to social media, posting a clip of Brian Setzer laying down a guitar track for the album, and writing:

My NEW album 'Dion and Friends' is coming together as my favorite ever. We're gonna Rock the World this year. So Cool!!!