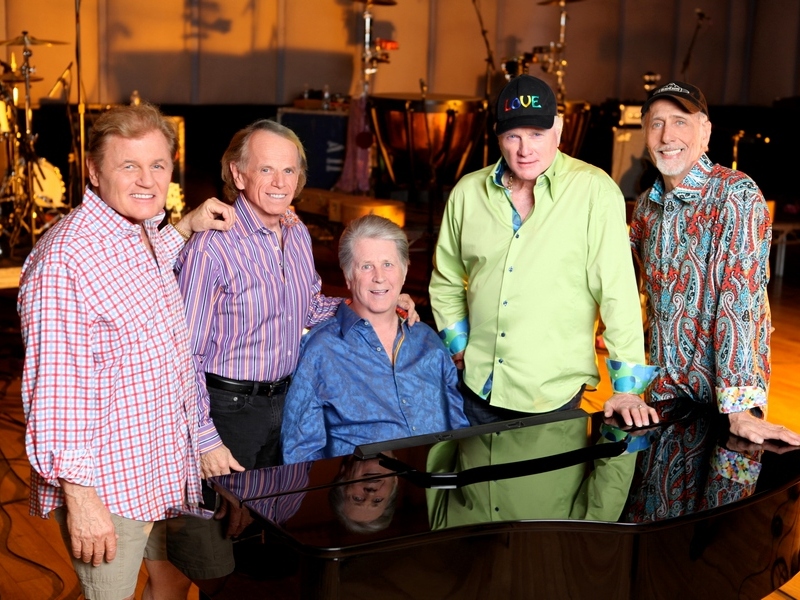 Beach Boys co-founders Brian Wilson and Al Jardine are asking fans to sign a Change.org petition against Mike Love's Beach Boys playing at a trophy hunting convention. Love has signed on to headline Wednesday's (February 5th) Safari Club International Convention in Reno, Nevada, at which Donald Trump Jr. is the keynote speaker. The Change.org petition calls on a boycott of the Beach Boys until the cancel their performance, as well as undertaking public protest at the group's shows.

Although Brian Wilson, Al Jardine, and the estate of the late-Carl Wilson are equal owners of the Beach Boys brand with Love; Love holds the exclusive license to call his touring review “The Beach Boys,” which features only himself and Bruce Johnston from the band's classic lineup.

Brian Wilson tweeted a link to the Change.org petition and wrote: It has been brought to my attention that on Wednesday February 5, The Beach Boys touring group licensed by Mike Love are headlining at the Safari Club International Convention in Reno, Nevada. This organization supports trophy hunting, which both Al and I are emphatically opposed to. There’s nothing we can do personally to stop the show, so please join us in signing the petition at https://t.co/vOUtJDq6t2