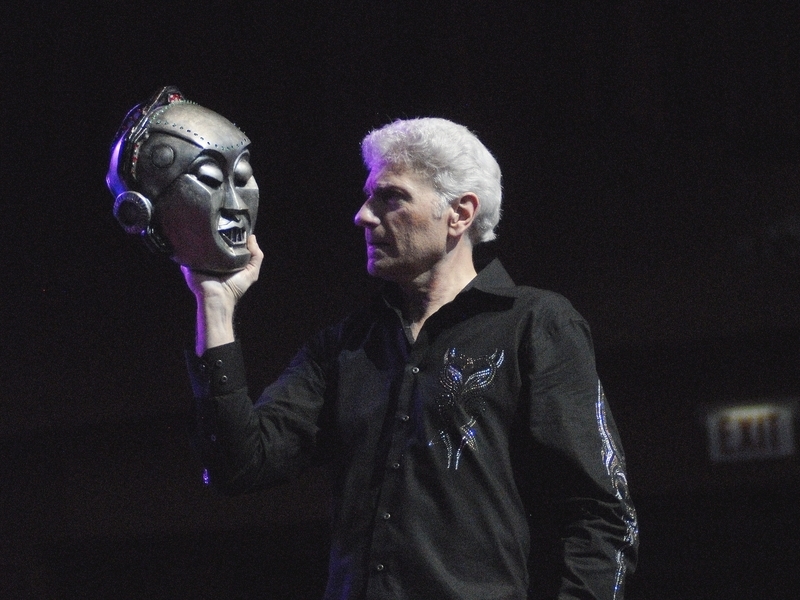 Styx co-founder Dennis DeYoung will release his latest solo album, titled, 26 East, Vol. 1, on April 10th. Back in October, DeYoung posted on social media that none other than Julian Lennon joined him to sing on the album's track, “To The Good Old Days.”

26 East, Vol. 1 is DeYoung's seventh studio set and takes its title from his childhood home in the Roseland, the South side of Chicago. It marks DeYoung's first studio album since 2007's One Hundred Years From Now.

Dennis DeYoung recently explained on his website (DennisDeYoung.com) how the current crop of songs has been split into two volumes: “This was supposed to be my final album but there were so many songs written that Serafino Perugino, CEO of Frontiers, suggested dividing it into two albums rather than one. So be it. This is Volume 1, which sounds pretentious to me, but the marketing folks wanted you to know there are going to be two of them, so hey kids, there are two of them; this is Volume 1.”

Dennis DeYoung told us that although he and the rest of Styx no longer have contact, he can’t help but still love the creative connection they once shared and be thrilled about what they accomplished together: “You can’t find anywhere where I’ve ever said anything denigrating about what we created. It doesn’t exist. I just don’t believe it. I think, by and large, we did really good work. We stood for something; we stood for something positive in our music — it’s a joy to do it (live). To know I was part of all that stuff and here I stand and I can still duplicate it, so I think: ‘Hey, no complaints from me!'”

The tracklisting to Dennis DeYoung's upcoming 26 East, Vol. 1 is: