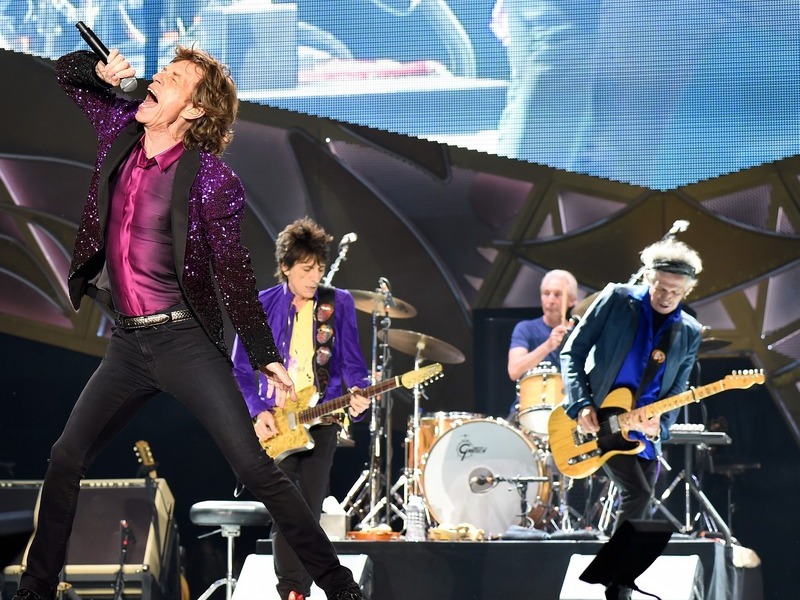 According to insider reports, the Rolling Stones are currently prepping their 2020 North American “No Filter” tour dates. The usually reliable IORR.org website puts the band in Louisville, Kentucky on June 21st at the 45,000-set Cardinal Stadium. Other cities said to be on the itinerary — which is rumored to be announced this week — include Pittsburgh, Pennsylvania; San Diego, California; St. Louis, Missouri; Cleveland, Ohio; Buffalo, New York; Baltimore, Maryland; Nashville, Tennessee; Charlotte, North Carolina; Tampa, Florida; Atlanta, Georgia; and Vancouver, BC.

The Stones' 17-show 2019 North American leg of their “No Filter” tour began with two nights at Chicago's Soldier Field on June 21st and 25th, and wrapped on August 31st at Miami's Hard Rock Stadium.

Mick Jagger was recently asked the inevitable question — will this next tour really be “the last time” for the Stones?: “Well, I don't know. Y'know, that's the entertaining thing — you don't really know what's gonna happen. So you do your own planning and try work out what's gonna happen next. So I've been working at what's gonna happen (at) the next Rolling Stones shows, so.”

As always Keith Richards is at his happiest when the Stones are back on the road. During a recent chat with The Associated Press, rock's ultimate bad boy, admitted that in this day and age, gigging is the one vice he's happily been unable to shake: “It's a habit, y'know? (Laughs) I mean, it's a lovely habit, um. . . it's one of the few I haven't given up. And it's a joy to play with these guys, that's all — and they all wanna do it. I mean, who's gonna be the (laughs) first one that's gonna say, 'I wanna get off this bus' — y'know? Get outta here, right? It's like, 'til y'drop.”