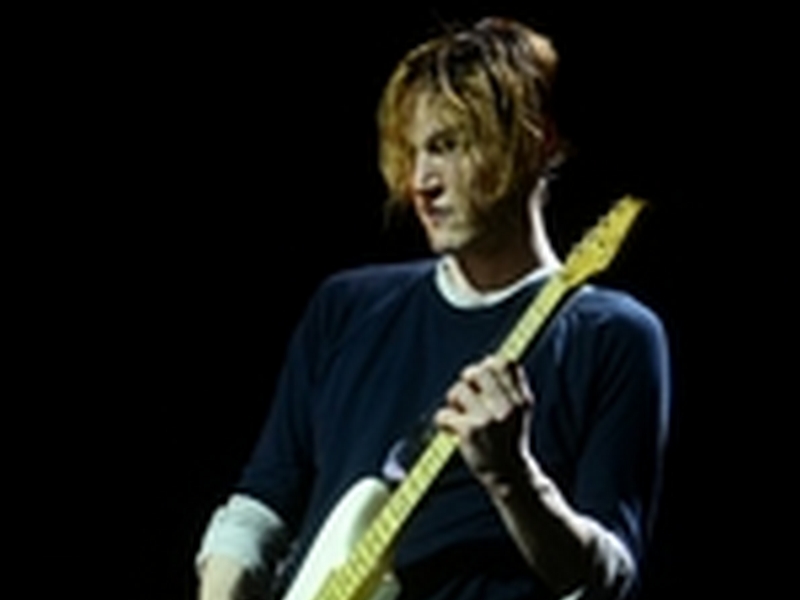 Former Red Hot Chili Peppers guitarist Josh Klinghoffer has offered his most detailed remarks yet on his recent dismissal from the group in a new interview with Rolling Stone. Klinghoffer was let go in December after a 10-year run and was replaced by longtime Peppers axeman John Frusciante, who Klinghoffer took over for in 2010.

Klinghoffer received the news from his bandmates during a meeting at bassist Flea's house. Meanwhile, Klinghoffer says he suspected the seeds for Frusciante's return had been planted far earlier, with the guitarist reaching out to singer Anthony Kiedis and their tour manager as much as 18 months prior.

He explained, “(John) was definitely showing his face in Chili Pepper world a little bit just with emails and apologizing about past behavior. So every time I would hear a story about that, I thought, 'What is he doing? Does he want to come back?'”

Klinghoffer said his firing was “a total blindside” as the band were “so far into the writing of a new record,” adding, “Here was an album that was more than half written, but I guess I let my guard down because I thought we had done so much work.” Klinghoffer said he expected the band to scrap the music they worked on and start over.

As for the two Peppers LPs he did write and record on — 2011's I'm With You and 2016's The Getaway — Klinghoffer surprisingly admitted, “I'm not particularly fond of the two records.”

Drummer Chad Smith recently revealed that the Peppers have begun working on new material with Frusciante.