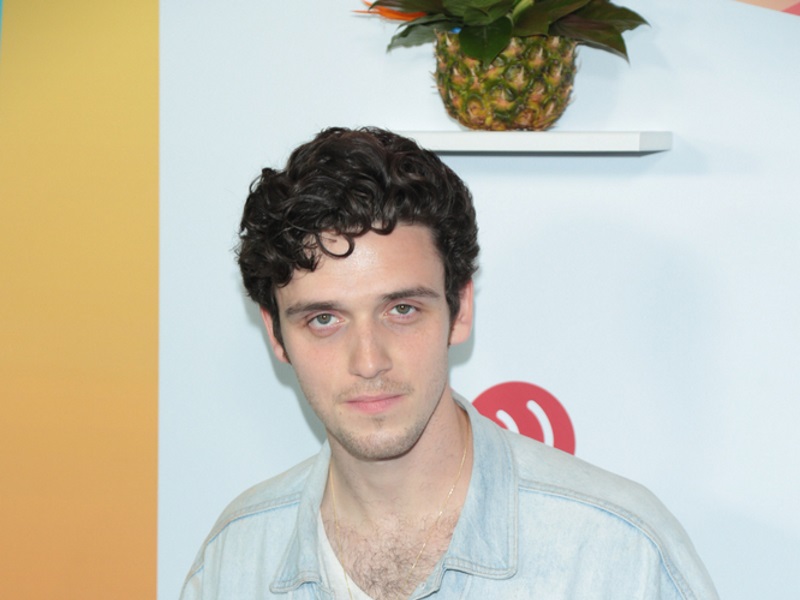 Lauv has announced his 65+ date ~how I’m feeling~ world tour, kicking off March 23rd in Mexico and hitting cities in South America, Europe and Asia before heading to the U.S. on July 17th.

The trek, following the release of Lauv’s debut album of the same name, will mark some of the biggest U.S. shows of the singer’s career. He’ll play iconic venues such as Radio City Music Hall in New York City, Red Rocks Amphitheater in Denver, and The Greek Theater in Los Angeles.

A presale for U.S. dates begins today using the code TATTOOS. Tickets for the U.S. dates go on sale to the general public Friday.