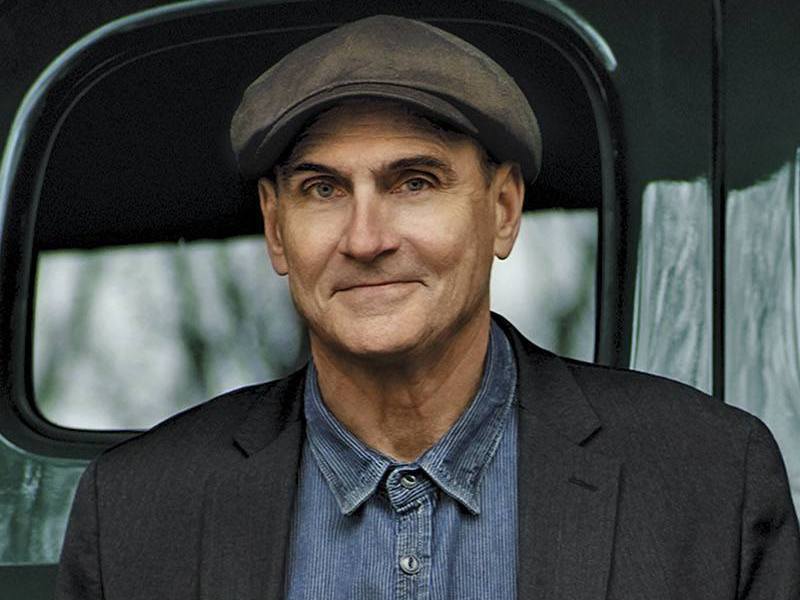 James Taylor has just rolled out a 28-date spring and summer run with Jackson Browne — along with the news of his latest album, titled American Standard, coming on February 28th. The new collection features tunes culled from the “great American Songbook,” including, “My Blue Heaven,” “Ol’ Man River,” “Pennies From Heaven,” “The Nearness Of You,” and “God Bless The Child,” among others.

Taylor spoke about the covers collection, which marks his first new music since his 2015 chart-topping album, Before This World: “I’ve always had songs I grew up with that I remember really well, that were part of the family record collection — and I had a sense of how to approach, so it was a natural to put American Standard together. I know most of these songs from the original cast recordings of the famous Rodgers & Hammerstein musicals, including My Fair Lady, Oklahoma, Carousel, Showboat, and others. In terms of how they were performed and recorded before, we paid attention to the chords and melody, but we were interested in doing something new, and in bringing something new to it, we’ve reinterpreted the songs, that’s what makes it worth doing.”

During a recent chat with PBS, James Taylor spoke candidly on how he handles his music and career today: “Life for me is pretty realized. The blanks are filled in. I know who I love, I know who my family is, I know who my musical community is that I work with. I have friends who do this also, who basically say — 'Y'know, I don't think I'm that motivated by it anymore. I'm not that interested in having people's attention, or, y'know, having them focus on me.' But I seem to be endlessly interested in it and I like my audience, too. What I seem to feel more as time goes by is grateful.”