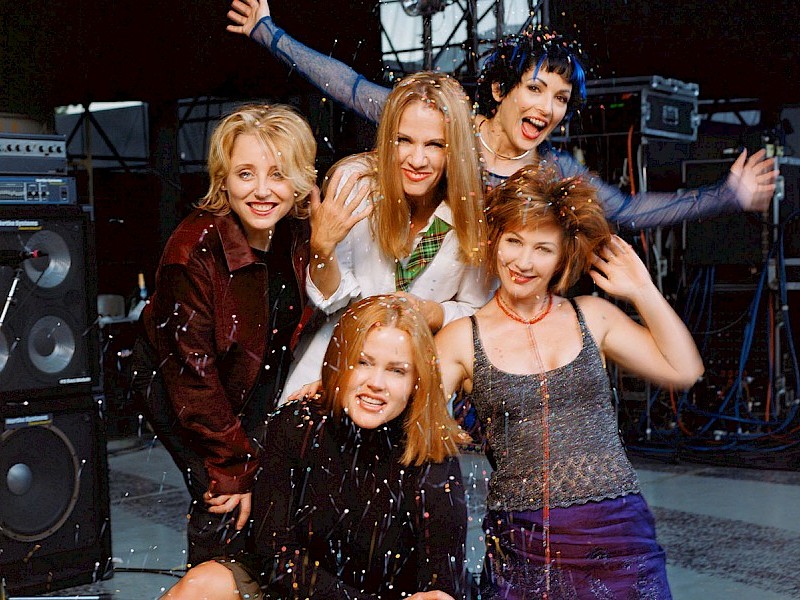 The Go-Go's have rolled out a string of summer dates, taking in a total of 11 stops on both coasts. The band, featuring its classic lineup — Belinda Carlisle, Jane Wiedlin, Charlotte Caffey, Gina Schock, and Kathy Valentine — start and end the jaunt in Southern California — beginning on June 25th in San Diego, at Humphreys and wrapping on July 13th in Costa Mesa at Segerstrom Center for the Arts.

The group's eagerly-anticipated Alison Eastwood-directed documentary, titled The Go-Go’s, is set to premiere on Sunday (January 26th) at the Sundance Film Festival in Park City, Utah, before airing on Showtime.