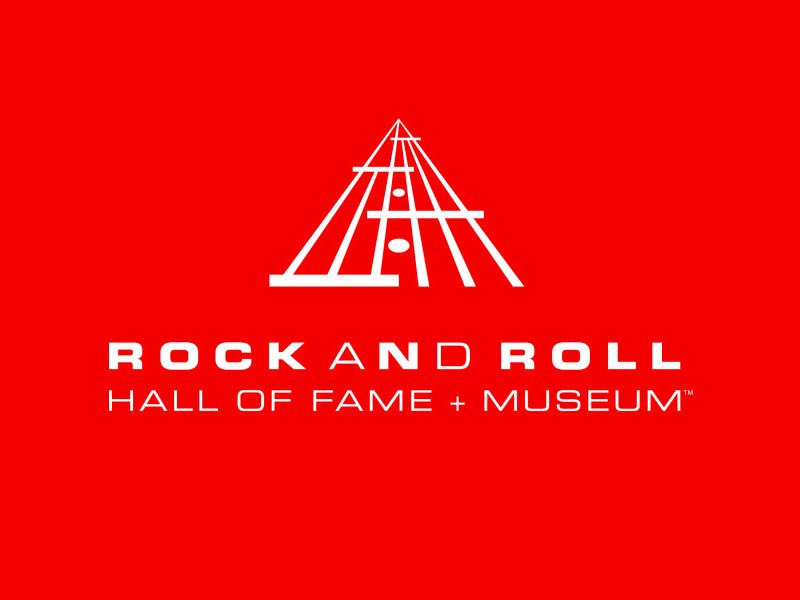 The ceremony featured the first all-star jam, which closed the night's festivities. Among the stars joining the inductees onstage were Steve Winwood, John Fogerty, Billy Joel, and ZZ Top. The musicians, backed by Late Night With David Letterman's house band — the World's Most Dangerous Band, lead by Paul Shaffer — rocked into the early hours on classics such as Berry's “Roll Over Beethoven,” “Little Queenie,” and “Johnny B. Goode”; Lewis' “Great Balls Of Fire” and “Whole Lotta Shakin' Goin' On”; Creedence Clearwater Revival's “Proud Mary”; Chubby Checker's “The Twist”; and the Spencer Davis Group's “Gimme Some Lovin',” among others.

Paul McCartney told us that the birth of rock n' roll in the mid-1950's not only changed his life but the world at large: “It was America reawakening the world 'cause, y'know, we were into sort of other stuff then, and suddenly Elvis, Little Richard came screaming out of across the Atlantic, y'know, and it was just so exciting for us all. That is a very exciting time, so to remember it was very exciting, but also being a teenager at that time was a very exciting, interesting time.”

Mick Jagger spoke about Buddy Holly's influence on the future British Invasion rockers: “Every English person you talk to, from my generation, at least, will tell you that Buddy Holly was — he was a big influence as a songwriter. And he wrote all these songs in a very short period of time, and they're all very simple. And he was very big in England, I think he toured only once; I saw him on stage. But he was a very big influence.”

Graham Nash recalled first meeting the Everly Brothers in 1960 while still a teen back in England, and never forgot their attention and kindness: “The Everly Brothers came to Manchester, and me and Allan Clarke, who later formed the Hollies with me, decided that we were going to meet the Everly Brothers. And that was a dream, I mean, who does that, right? But we waited; the last bus left, we knew we would have to walk nine miles back home in the pissing rain — it was a drag — except, we were gonna meet our idols! So, around 1:30 in the morning they come, they're a little drunk, they come 'round the corner (laughter) and we go, “Oh, they're here, God, they're walking towards us, oh my goodness,' right? Don and Phil Everly talked to me and Allan Clarke for what seemed like half-an-hour — just encouraging us.”

Even after all these years, George Thorogood feels that his two biggest heroes deserve all the credit for being the architects of rock n' roll as we know and love it: “To me, Chuck Berry invented rock n' roll. Bo Diddley and Chuck Berry are the two most important musicians of all time, because rock n' roll changed the world. It's not a musical phenomenon — it's a social phenomenon, and it still is. And it was Chuck Berry who took black music and revved it up and brought it into the living rooms of white America. He wrote 'Johnny B. Goode.' — the all-time 'Mr. Rock n' Roll' song.”

James Burton, Elvis Presley's longtime lead guitarist and bandleader, said that Elvis was never not in full control of his voice, even on his final tours when his health was sometimes in question: “Oh yeah, he knew his range. Oh yeah, absolutely. He had perfect pitch. I mean the guy could be clear across the stage and go into a song he probably hadn't sung in years — it was there. It was such a natural talent, y'know? It was a blessing from God.”

ZZ Top's Billy Gibbons credits rock n' roll's forefathers for everything that came after them: “We get the beat from Bo, we got the poetry from Chuck, and we got the insane madness vocal from Little Richard. Those three combined, if you could possibly invent something beyond that, we'd be on another planet — but I think we're already there anyway (laughs).”

Jon Landau — Bruce Springsteen's manager and producer, along with music mogul and Eagles manager Irving Azoff, will be both receive the Ahmet Ertegun Award.

The Rock Hall induction ceremony will take place on May 2nd at Cleveland's Public Hall with the event airing live on HBO.