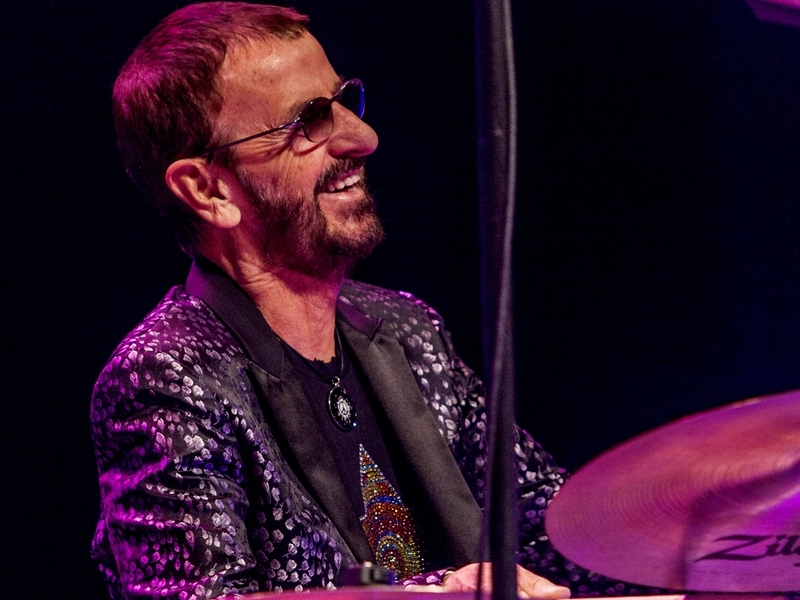 Ringo Starr is going back to playing studio session sideman on the new solo set from 10cc leader, Graham Gouldman. Gouldman connected with the former-Beatle when he was tapped to play bass in 2018 for Ringo's All Starr Band touring revue.

In addition to co-writing the 10cc evergreens “I'm Not in Love” and “The Things We Do For Love,” Gouldman also wrote such legendary '60s hits as the Yardbirds' “For Your Love” and “Heart Full Of Soul,” the Hollies' “Bus Stop” and “Look Through Any Window,” and Herman's Hermits' “No Milk Today.” Gouldman, who still tours as 10cc, will release the new set, Modesty Forbids, in March.

Gouldman talked about the Ringo teamup to Noise11.com: “I toured with him in 2018. I did two tours with him. When I was writing songs for the album I was writing about that experience and I was thinking 'who could I get to play drums' and thought 'oh well, its pretty obvious really.' He very kindly did it. He played great. . . I had never met him before the time I did the tours with him. I met him at the beginning of 2018. Our paths never crossed (before that).”

Ringo Starr says that it's his drum fills that set him apart from all the other rock drummers of his generation: “Well, I can never do it twice. I really can't. Y'know, every fill I do, that's it. Y'know, we used to get crazy trying to double track the fills — it's just impossible. 'Cause, y'know, that's the magic of being a drummer is the fills. Y'know, you can all play the rhythm. I can play rock n' roll, or a shuffle, or a waltz, y'know, a tango — whatever. But the fills are what make it yours.”