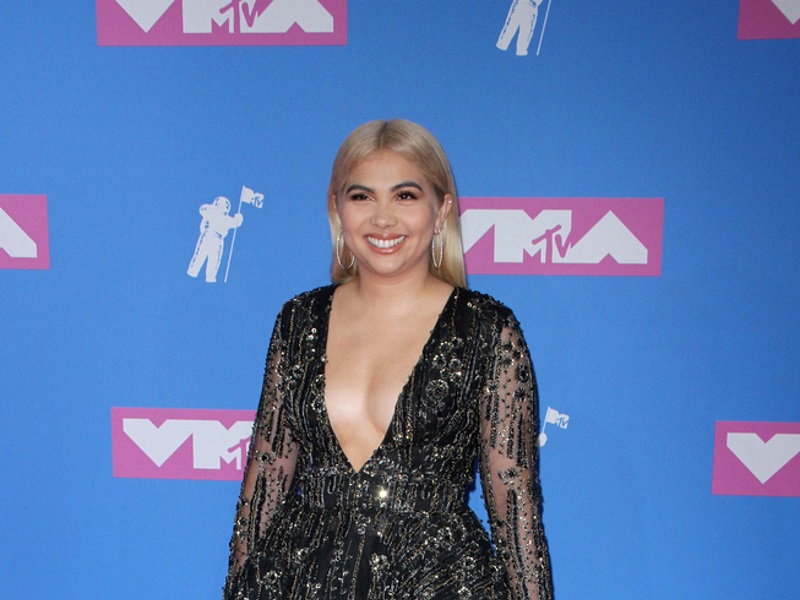 Hayley Kiyoko has canceled her upcoming North American tour less than two weeks before the singer was set to embark on the headlining trek.

In a statement posted to social media, Kiyoko thanked fans for their support but noted, “And so I have some bad news for you.” “The timing for the tour didn’t go the way we had hoped and due to a lot of factors not aligning for the year ahead, I am forced to make the extremely difficult decision to cancel my upcoming North American tour,” Kiyoko wrote. “I have never canceled one show date in my entire career and so this is really one of the hardest decisions I’ve ever made, and even more heartbreaking to express to you.”

Kiyoko added, “I promise we will look back at this time and know it led to something bigger and greater. Please know that I’m not going anywhere. I won’t be taking any time off. I will be using this time to work extremely hard on finishing my new album in order to give you my absolute best.”

The singer initially announced her 2020 tour in early October when she dropped her then-new single “Demons,” off a collection of music titled I’m Too Sensitive for This Sh*t.

The 26-date tour was set to begin January 29th in San Diego and conclude March 13th at the Hollywood Palladium. Refunds are available at point of purchase.