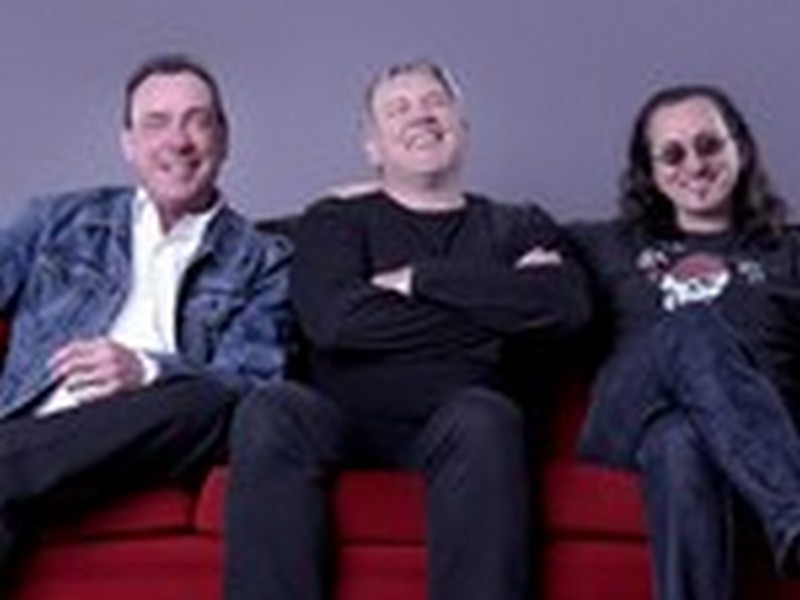 Rush bassist Geddy Lee and guitarist Alex Lifeson have spoken up through the band's social channels for the first time since the January 10th announcement of drummer Neil Peart's death three days earlier.

The pair wrote, “Our most heartfelt thanks go out to family, friends, musicians, writers and fans from around the globe for the incredible outpouring of love and respect for Neil since his passing. These touching tributes help to lessen the pain of this terrible loss and remind us all to celebrate his remarkable life and our connections to it.”

Meanwhile, Billboard reported late last week that Rush song streams surged by 776 percent while sales grew by more than 2,000 percent in the U.S. in the days following Peart's death.

Between January 10th and January 13th, on-demand audio and video streams of Rush's catalog increased to a combined 24.54 million. The band's 1981 classic “Tom Sawyer” was the most streamed song during the period, with 2.8 million listens, compared to the 698,000 streams it registered between January 6th and January 9th. Song sales were at 19,000 compared to 1,000 in the previous three days, with album sales increasing 1,820 percent to 6,000.

Elsewhere, Rush songs took up 23 of the 25 positions on Billboard's LyricFind U.S. and Global charts dated January 18th, which rank the fastest-momentum-gaining tracks in lyric-search queries and usages globally and in the U.S., respectively. “Tom Sawyer” was the most popular song on the Global chart, followed by “Limelight,” “The Trees,” “The Temples Of Syrinx,” “Losing It” and “The Garden.”

Peart died on January 7th at the age of 67 from an aggressive form of brain cancer that he battled for more than three years. The news of his passing set off shockwaves and an outpouring of grief from fans and musicians all over the world.