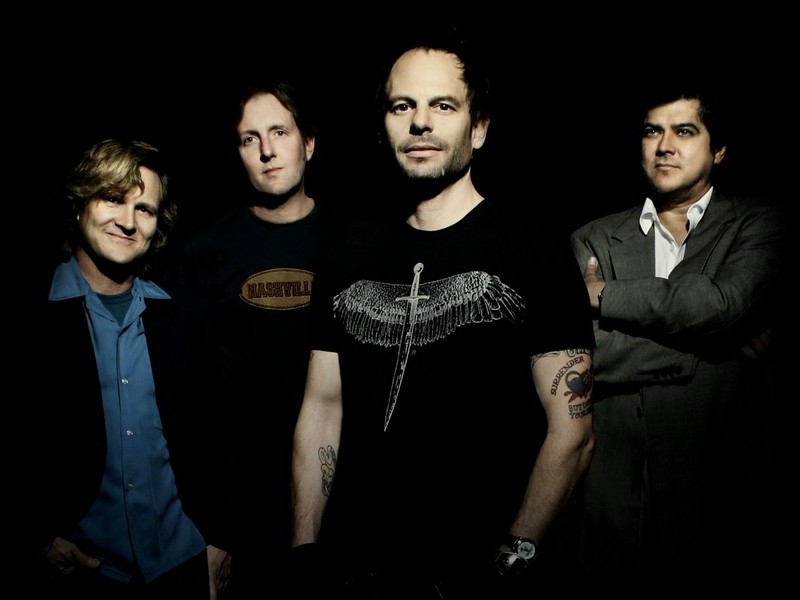 The 1990's are alive and well!!! Barenaked Ladies have just rolled out the band's sixth “Last Summer On Earth Tour” — with the 2020 edition featuring special guests the Gin Blossoms and Toad The Wet Sprocket. The bands kick off the 34-city jaunt on June 3rd at St. Augustine, Florida's Saint Augustine Amphitheatre and wrap things up seven weeks later on July 23rd Toronto's Budweiser Stage.

Barenaked Ladies frontman Ed Robertson told us the mindset of the band when it comes to touring has changed over the years because they now see performing as their job, which they need to work hard at: “We're trying to practice sustainable development within the band. I think the way a lot of us used to exist was to throw ourselves into the band and try and live our lives in the time off. And recently, I think what we've been trying to do is recognize the fact that we're in this band and we've got to work really hard and we have to live our lives while we do it.”

Gon Blossoms guitarist Jesse Valenzuela explained that aside from the band members' move into middle age, little has changed for them when it comes to hitting the road: “Y'know what, it hasn't changed that much. There's a total lack of enthusiasm right before the show, and then someone says, 'Let's get this thing over with,' and then they go out and play really hard, as hard as they can. I don't know why, it's like they're saving their energy. And then after the show there's this horrible post-mortem and then there's this low-grade bickering, and then we go back to the hotel and then the guys adjourn to somebody's room and have a little party.”