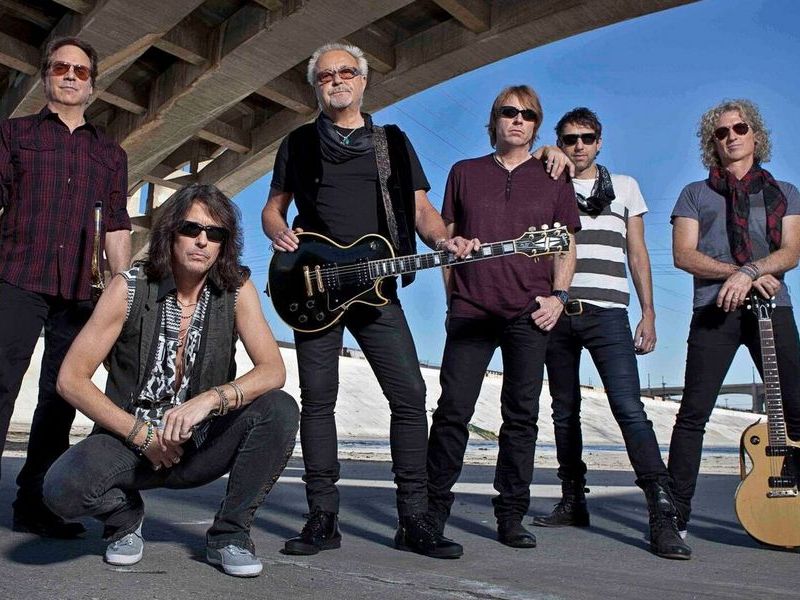 Foreigner is teaming up with Kansas and Europe this summer for the 40-city “Juke Box Heroes 2020” trek. The shed tour launches on July 9th at Albuquerque, New Mexico's Isleta Amphitheater and runs through the summer, finally wrapping on September 13th in Austin, Texas at Germania Insurance Amphitheater.

Foreigner's co-founding guitarist and songwriter Mick Jones said in the tour announcement: “We can’t wait to hit the road with our good friends Kansas and Europe and bring all our biggest hits to cities across the country. We always have such a good time together, and combined we share some of the greatest songs in rock and roll. We are so excited to see our fans from coast to coast, and plan to make this summer our most epic tour yet!”

Kansas posted a statement, which reads: “We look forward to touring with Foreigner. It has been nearly 10 years since both bands have done a full tour together. That run was a blast, and we are excited to get started this summer. The bands and the crews get along great, and we’ll all be working tougher to perform an exceptional show for the fans.”

Mick Jones told us that he's thrilled with the fact that the older the songs get — the younger the audience seems to be: “Luckily, we have a lot of great attendance at our shows and it's fun playing for younger folk. There's a lot of interest from younger people that must've heard it passed down from their parents, their siblings or whatever. Y'know, some nights you look out there and you wonder what year it is. It's like kids singing the songs, know the lyrics, go crazy and it's like, wow, am I still. . . is this still happening, y'know (laughs)?”

Kansas guitarist Rich Williams remembered how much pressure Kansas was under to churn out the hits after making the Top 15 with 1976's “Carry On Wayward Son”: “There was a lot of pressure from (the) record company as far as, y'know, 'Give us a hit, give us a hit, give us a hit' — and that was something we never. . .Trying to write a hit was, I mean, '(Carry On) Wayward Son' was a mistake. There's nothing 'formula hit' about it — it just happened to work. And so, 'Give us another 'Wayward Son''– we can't do that! We never were the. . . a hit machine.”

Foreigner's next shows are set for January 16th, 17th, and 18th at Schermerhorn Symphony Center with the Nashville Symphony.

Kansas will next perform on January 31st at Savannah, Georgia's Johnny Mercer Theatre.