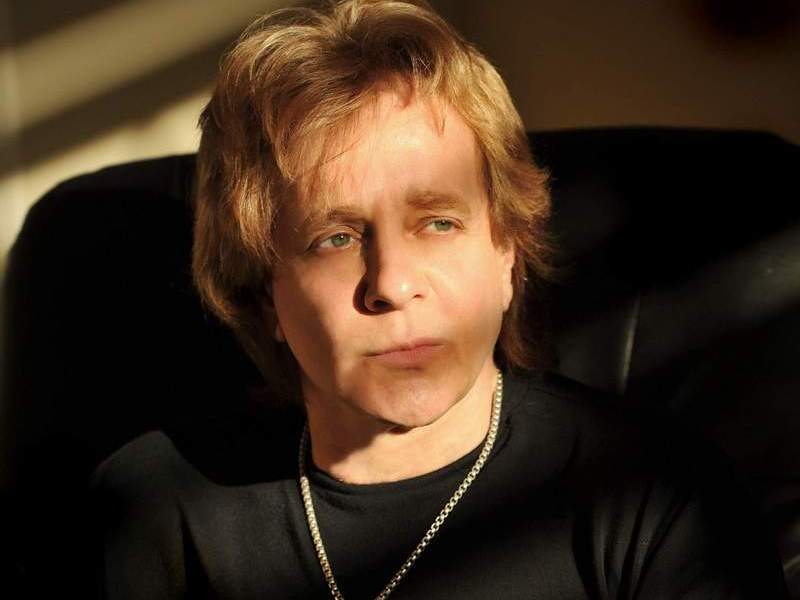 A tribute concert for the late-Eddie Money has been announced for February 20th at L.A.'s The Canyon at The Saban Theater. Among Money's friends already slotted to play are Sammy Hagar, Rick Springfield, George Thorogood, John Waite, and Jefferson Starship frontman Mickey Thomas. Additional acts will soon be announced.

Eddie Money died on September 13th at age 70 — less than a month after announcing he had been diagnosed with stage 4 esophageal cancer. Despite all of Money's hits over the years, only two of them actually hit the Top 10 — 1986's “Take Me Home Tonight” with Ronnie Spector, which hit Number Four; and 1988's “Walk On Water,” which reached Number Eight. Before that, the closest he had gotten was 1978's “Baby Hold On,” which topped out at Number 11 and “Think I'm In Love” which stalled at Number 16. Amazingly, his signature hit, “Two Tickets To Paradise,” got no further than Number 22 on the Billboard Hot 100.

Not too long ago, Eddie Money, who had been performing nearly non-stop since his teens, admitted he was amazed that his voice has remained strong and held out for as long as it has: “Y'know I gotta tell you the truth, the guy upstairs has been very good to me when it comes to the voice factor. I took voice lessons from a lady — I'd go into a soda shop (and) waiting on line for her (would be) Barbra Streisand. She taught Vicki Carr, Barbra Streisand, Sammy Davis Jr., Frank Sinatra, the list goes — Steve Perry, Grace Slick. And y'know, I had nodes when I was screaming my butt off in the early '70s, I got that taken care of and learned how to sing pretty much correctly.”