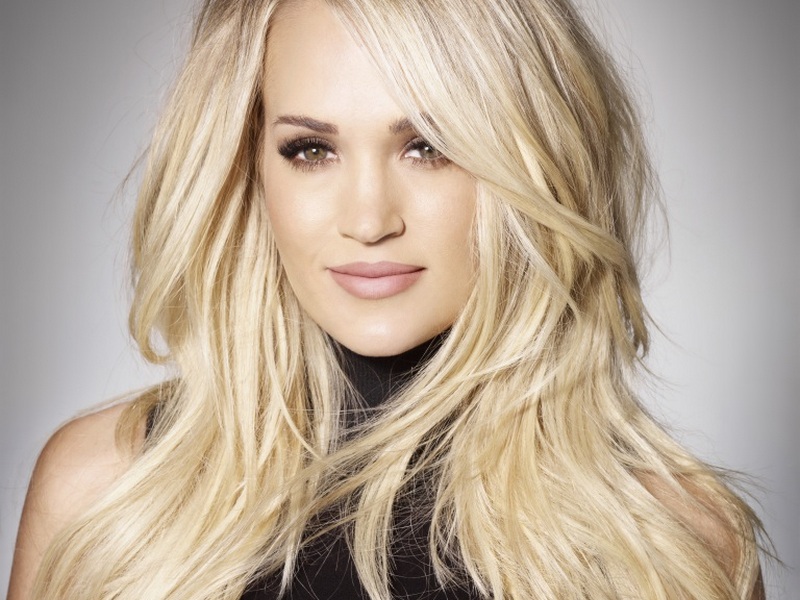 Carrie Underwood and Shania Twain are two of four music superstars that pop star Halsey pays tribute to in the new video for “You Should Be Sad.” Halsey tweeted, “Xtina, Gaga, Carrie, and of course Shania, this was one loaded with nods to badass idols of mine. Had the vision to do a 'before he cheats' but instead about after he does haha.” Carrie responded by tweeting, “Woah, to be put in such royal company . . . I can only pretend I’m that cool/beautiful/talented/strong. Thanks for the nod. Next time you’re in Nashville, let’s write!” Halsey also got a reply from Shania who tweeted, “Oh yes! Love it!! Flattered to be one of your badass idols @halsey”

Halsey wears glitter tears in homage to Carrie and her “Cry Pretty” look, while her nods to Shania include a black dress with elbow-length gloves and a leopard print outfit a la Shania's “Man! I Feel Like a Woman” and “That Don't Impress Me Much” videos, respectively.

Halsey's “You Should Be Sad” single will be featured on her new album Manic, which will be released on Friday (Jan. 17th). She'll stop in Nashville to perform at the Bridgestone Arena on July 24th on her Manic World Tour.